Both the Exeter and Newton Abbot Racecourses are just a few minutes from Ashcombe Cottages.  If horse racing is your passion, or if you would like to just go along to a race meeting to see what it is all about, these courses are ideal. Exeter at Haldon (The Devon & Exeter Racecourse) is the UK’s highest and second longest course. Newton Abbot racecourse is only 6 miles away and runs races from March until late summer. You will often see some big names at Exeter so look out to see who is there on the day.

Haldon is one of the oldest horse racing courses in the land, often features top horses and is renowned as a course where future champions begin their illustrious careers and where established stars return. The great Desert Orchid won his first chase at Exeter in 1985, triple Cheltenham Gold Cup winner Best Mate, won there three times. The mighty Denman, winner of the 2008 Cheltenham Gold Cup, also got his career off to a winning start at Exeter whilst his stablemate, the dual Cheltenham Gold Cup winner Kauto Star, ran two of his first three UK races at Exeter after coming over from France as a novice.  The champions are drawn to a challenging course. 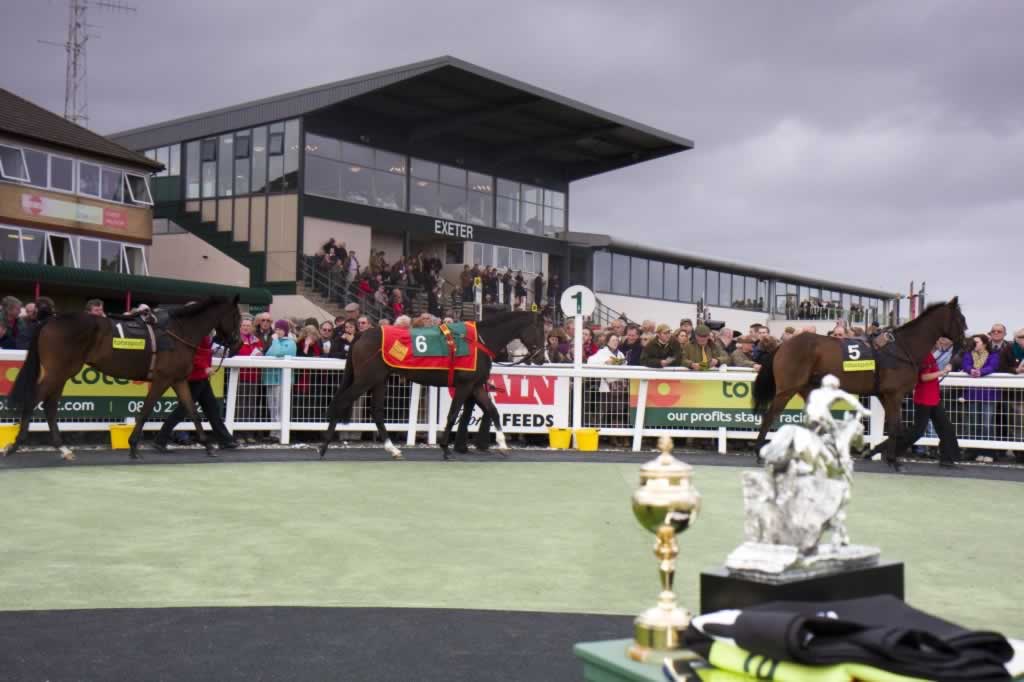 Another steeple-chase course conveniently set on the nearest side of Newton Abbot. It operates from March through to mid-October and is a great day out with a less formal atmosphere and not quite as windy! 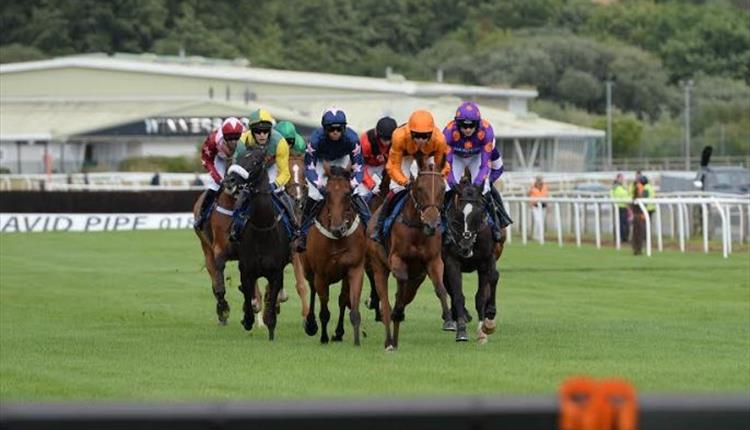 Exeter Racecourse at Haldon is a short 10-15 minute drive from Ashcombe Cottages:

Newton Abbot Racecourse is also about 15 minutes away: